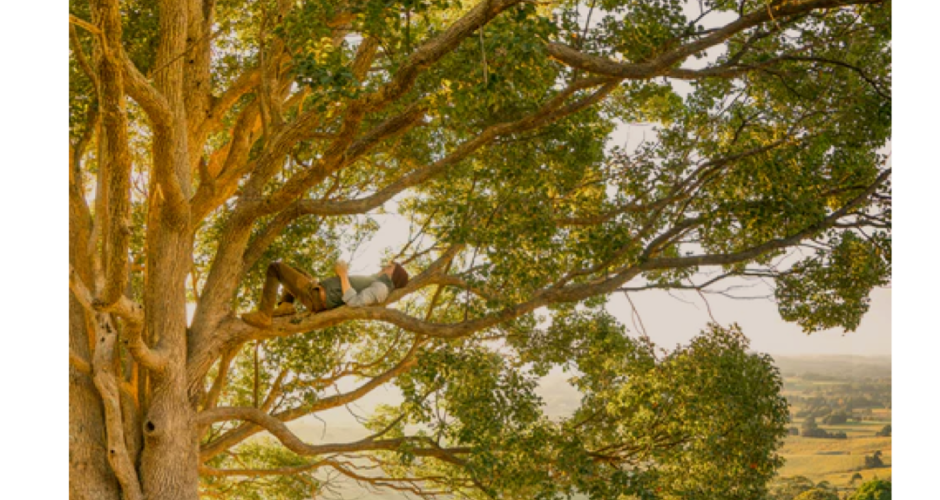 The surprising methods revealed by the longest-running study of aging.

It was not until I finished medical school that researchers started to take a serious look at aging. Perhaps that is because it was not until the latter half of the 1990s that we started to see both lifespan and quality of life extend exponentially.  It is hard to scientifically study something that does not exist.

As an experienced (I like that word, as opposed to “elderly”) Board-certified physician with a Certificate of Additional Qualifications in Geriatrics, aging is a passionate subject for me. There is a lot of information on the Internet that promise the supposed “cure” to aging. How should one start to sort this information out? What has merit? What can be believed?

“Aging is not a disease, otherwise living would be a disease, but you can’t make money off satisfaction.”

First, aging is not a “disease” that needs to be “cured”, but a process that can be well-managed with discipline and perseverance.

The Baltimore Longitudinal Study of Aging

For the Baltimore Longitudinal Study of Aging (BLSA), which began in 1958, researchers enrolled and continue to recruit participants age 20 or older and monitor them for life. This study is one of the world’s longest-running studies on aging.

Participants undergo an extensive battery of health tests and measures every 3 years throughout their lifespan. These tests include blood work, physical tests for mobility, cognitive testing, and body composition, among others.

This is one of the largest and most comprehensive data sets we have available. And after 60+ years of study, researchers have learned a lot but have also been left with many unanswered questions.

What Can We Learn from the Study?

The key finding of the study has been that aging is highly varied.

Age is a number.  It tells someone nothing of value about the person’s abilities, whether they be physical, mental, functional.

Lumping all 60-year-olds together makes about as much sense as lumping together all persons of a given race or religion.  Elderly lives matter!  There are no single markers that predict how a person will age. How we age is different for each individual and data predicted that. Perhaps the most interesting was a huge variation among individuals observed by researchers. Much like 2-year-olds, age is not a great predictor of ability.

One thing that can be agreed on is that we all age differently; the older we get the more variation there is.

Does that mean aging is beyond our control? Not at all.  The data strongly suggests that we have more within our control when it comes to how well we age than most probably realize.

There is not one single marker for aging, but there were several strong predictors of how individuals would age.

Researchers found that the factors that predict outcomes start to diverge and become apparent by the mid-30. For any disease, research supports that one’s aging trajectory is largely determined by our attitudes during middle age. The good news is that the markers for many of these diseases can be molded and depend mostly on behavior, persistence, discipline, and choices. What you do or do not do, eat, or choose not to eat, drink, or do not drink, smoke, or decline to smoke make huge differences in outcomes.

Mobility is a strong predictor of longevity

The two strongest predictors researchers found that correlated with healthy aging were attitudes toward aging and mobility during middle age. The jokes about being old and senile are no longer funny but have the unintended consequence of being self-fulfilling. If we approach aging from a paradigm of respect and admiration, achieving ten decades of life becomes an adventure full of adaptations and not a burden to be born.   The more positive the participant’s attitudes toward aging were while in their 40’s and 50’s the better they aged as measured by quality of life self-reported questionnaires. Better walking speed and balance in a person’s 40’s and 50’s led to improved self-satisfaction with the aging process. Being mindful- being aware of a person’s body, limitations, and abilities, but maintaining curiosity and self-starting drive to be creative led to a deeper appreciation for life among those who were judged to be aging more gracefully.

The best news is that both factors are within our control.

It is never too early or too late to start to improve these. Both are accessible and do not require any financial investment.

You can use this information to check your own attitudes on aging and adjust as needed. The balance between being positive and realistic that can be a great challenge to navigate. This is where mindfulness really helps shape choices and, thus, outcomes.  Having a mentor makes a big difference. Cultivating captivating friends who are in generations both older and younger than yours has been shown to improve self-awareness. Choices make major differences in attitudes and, therefore, outcomes.

The study is still ongoing. As Dr. Ferrucci, the director of the study, notes “That’s a wonderful thing: it’s a window of opportunity. If everyone was on the same deterministic biological trajectory, there would be no hope that we could change it. But the incredible variability shows that the potential to age well is there for everyone. A few people are showing us the way.” Be one of those mentors who teaches from the vantage point of experience.

Take Control of Your Aging

Start taking control of your aging today by implementing simple solutions to improve your attitudes and beliefs about aging. Surround yourself with others in the right frame of mind to age well.

Move!  Get up and go for a walk. Try a balance challenge. Just keep moving in small ways every day. This does not have to be complicated. Do not overthink it -- just move.

Balance is the important thing:  not just physically staying upright although falls are a major cause of death and disability as we age, but balance in terms of our diet, exercise pattern, intellectual curiosity, and, in my personal opinion, spirituality.  Sorry, it is NOT all about you.  Those who have something to do and someone to do it for simply do better.   The studies agree on this.

Bypass the well-marketed “anti-aging” solutions for inexpensive, accessible, and simple approaches instead. The best things in life really are free.